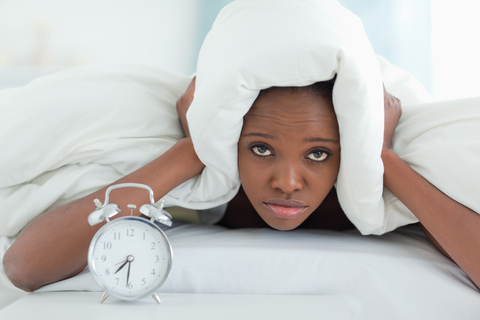 It’s estimated that about one in every five people is affected by tinnitus, which is a ringing or noise in the ears. But tinnitus isn’t a condition in itself; it’s actually the symptom of an underlying condition. Some of these underlying conditions could be hearing loss, injury to the ear, or some sort of circulatory disorder.

Another common cause if tinnitus is a dental injury or dental issue, whether it involves the jaw or the temporomandibular joint, better known as the TMJ. “Somatic tinnitus” is the term given to the version that is attributable to injuries to the head or neck area. Symptoms of somatic tinnitus may include noticeable fluctuations in sound volume, intermittency, headaches, memory loss or increased forgetfulness, and an increased likelihood of being depressed or sad.

Drs. James E Clayton Jr., Boriana Canby, Geri Kleinman, Claire Edwards will tell you tinnitus usually isn’t serious and is more common in older populations. For that reason, many people won’t even seek an answer to what’s causing it. But people can also experience more severe cases of tinnitus that can affect a person’s ability to complete everyday activities, which has a larger impact on their lives. For people facing these more severe cases of tinnitus, treatment may be necessary to increase their quality of life. It’s also worth noting that tinnitus seems to worsen with age, so while symptoms might not be a problem one year, they may be more significant and distracting the next.

If you have tinnitus that is caused by the misalignment of the TMJ or an injury to the mouth, that’s a condition that can be corrected by Drs. James E Clayton Jr., Boriana Canby, Geri Kleinman, Claire Edwards and our team at Clayton and Canby Dental, PC. We will work to relieve your symptoms by realigning the jaw or adjusting your bite with routine dental care. Sometimes we won’t even have to go this far, because an oral infection or gum infection may be causing your problem. We might also recommend other life changes, such as dietary adjustments and medication.

If you're experiencing tinnitus-like symptoms and have ruled out various other reasons for it, contact our Northampton office today. Drs. James E Clayton Jr., Boriana Canby, Geri Kleinman, Claire Edwards and our team will carefully analyze your situation and put you on a treatment course so that you can kick the symptoms for good.